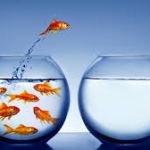 It feel very, very surreal sitting in front of a computer writing like this for the first time in what seem like a long while. In reality, 10 days(ish) isn’t an incredibly long length of time , but the results of this amazing little experiment were just astounding- so astounding in fact, that I feel as though I’ve completely changed my relationship to the internet. 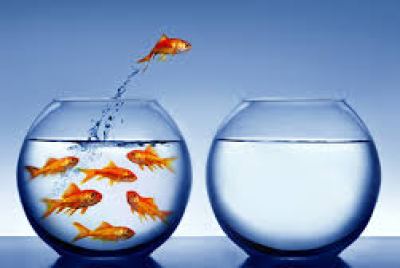 As I mentioned before in this post, compared to most people, I’m probably the one who has to worry least about how much time they spend on the internet. During the break however, I came to realise just how much reliance on the internet has creeped into my life when I found myself mindlessly picking up the iPad and opening the cover with the intent of doing absolutely nothing but look for something to do on it. This happened on about three separate occasions, often pointed out by my better half, and I was absolutely shocked that I was putting no thought into what I was doing at all. Maybe I had more of a problem than I realised- the fact that I was even having to take this challenge in the first place showed me that my internet usage and my relationship with spending ‘useful’ time on the internet needed to change.

After I fully accepted and embraced the challenge however, there were some amazing results. The results and the feeling I now have after creeping my way back online are just unreal.

The Results of My Break from the Internet

How I Felt Afterwards

Just before the 10 days was up, my other half developed a slight Candy Crush addiction (gah!) Having someone close to you spend so much time and get so into something on the internet is difficult. I was curious to see why he was so into it, but I knew that this was someone’s way of testing all the knowledge I’d achieved during my time, so I resisted and dived into my reading instead.

My relationship to time spent online has definitely changed as a result of this little experiment. In fact, it took a day longer than I thought it would to be fully ready to say hello again on my Facebook page, and I haven’t been posting on it as regularly as I usually do since.

Going forward, I will endeavour to:

I knew exactly what project was going to take me through these few days. I’ve been waiting for a good space of time to really lose myself in the beautiful and ferociously wise Danielle LaPorte’s ‘Desire Map’. 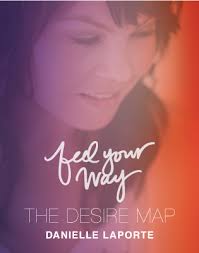 The Desire Map kicks our relationship with goals and attaining all those ‘out there’ things into touch, and instead focuses on how we ultimately want to feel and align ourselves in accordance with these core desired feelings. I don’t want to reveal too much, as I’ll be posting a review soon, but the feelings I discovered I wanted for myself were not what I though I’d want (but man, do they sing to my soul!) I feel this is all thanks to this break I took, which allowed my true, authentic, shiny self to rise up. More on this very shortly!

So my lovelies, has anything struck a chord with you in my results? Do you feel like you’re spending too much time on the internet or you have an unhealthy relationship with it? I’d love you to share your thoughts below!