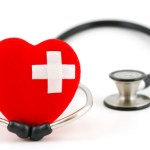 I thought it was about time I put a little post together for you of all the Chronic Fatigue treatments I tried during my time with CFS, which has proved to be one of my greatest teachers and still is to this day.

You might be surprised at how few I actually tried, especially when I was so sick. There were a few reasons for this:

1) I lived at home with my parents in a tiny village, so treatments options were few and far between. Therefore, I had to do my own thing with this bad boy.

2) I genuinely had no flippin’ idea what I was doing at the time, so felt absolutely clueless in taking action.

3) Even though CFS/ME were floating around at the time, I struggled to find a lot of helpful information about it. My parents also tried, but found it difficult as well.

4) I was sick, I mean, really sick, so felt unable to do anything. You know what I mean.

Just before I go into this post, I am not, nor have I ever been anti-Western medicine or against doctors. I had incredibly limited options at the time, so I had to find my own way through it all. I’m not advocating, recommending or dismissing any type of treatment, but unfortunately, what worked for me might not work for you and vice-versa. It’s all part of it. 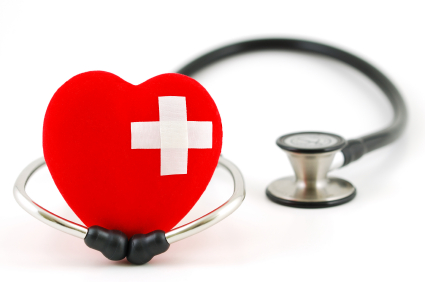 I had one counselling session the summer after I collapsed, and it was painful. This was a few months before I woke up one morning and couldn’t move and my diagnosis, but I knew there was something here that wasn’t right. I think counselling works for some people, but when you’re 18, vulnerable and feel as though you’re being accused of being a little bit troublesome, it’s upsetting (The counsellor didn’t deliberately set out to make me feel this way, he was very patient, but I interpreted it as such at the time). Maybe if I’d kept on with it, we could’ve uncovered something interesting.

Ironically, I didn’t feel especially depressed just after I was diagnosed, I think I was just incredibly relieved. To the onlooker however, maybe I was. I had the prescription for anti-depressant tablets (Fluoxentine, I think it was) under a big pile of untouched books by my bed for about 3 months, before my Dad suggested that maybe it’d be a good idea to give them a try. I was on them for about 3 months, but really didn’t feel a great difference, so slowly came off them.

I can’t for the life of me remember the name of the ones I was taking, but I tried a few of them. I found that they either made me feel worse the morning after (making me wonder why I’d bothered in the first place) or I was so anxious anyway that it was impossible for me to fall asleep even with the tablets. I always felt that whatever state my sleep cycle was in, I just had to ride it out. Maybe I should’ve been more proactive.

Click here for more on alternative ways to drop off to sleep.

And erm…..that’s really it. In a way I’m kind of embarrassed to admit that that’s all I tried, but as I mentioned before, I was just doing my best with it all. 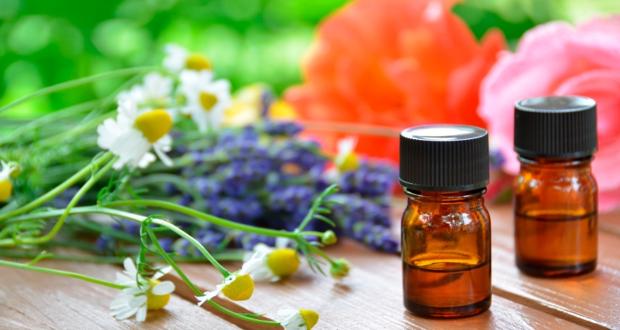 I know this isn’t really a true ‘alternative’ therapy, but when I found talking to people face-to-face incredibly difficult for numerous reasons, I found that the internet came to my rescue. This is going to sounds really sad, but the only thing I really found to cheer me up in those days were the cosmetics from Lush. I used to sink in a bath and forget about everything, and they’re so cheery and sparkly. Their online forum was amazing and I met some incredible people through it- one of the proudest moments of my recovery was actually being well enough to make it to one of their meet-ups for two hours. It was a huge step for me.

Don’t underestimate the power of communication- I hope this website can be a platform for us to connect and support each other, but online and eventually, offline.

I wasn’t 100% sure whether to put this in ‘medical’ or ‘alternative’, but pacing is unfortunately something which we all have to cope with, even if we don’t necessarily realise we’re doing it. We don’t want to really admit to ourselves that we can’t do as much as everyone else, which often leads to a lot of prolonged periods of relapse and a lot of shame and comparison, but it’s essential if we want to heal and accept where we are.

This amazing healing modality, which I discovered after I moved to Australia, really helped me when I almost felt like my old self again, but still needed some help. It’s kind of a combination of energy healing and acupuncture. I’m not entirely sure whether it would help if you were in the early stages, but I’m pretty sure it would.

Click here for my full review and experience of this treatment.

It took me a long time to get my head around the amazing selection of supplements I could have taken, but in the end I found that these really helped. 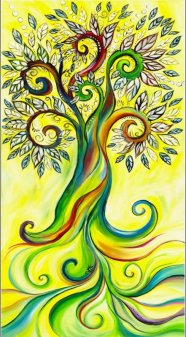 Many of you have told me that you’ve tried graded-exercise therapy, cognitive behavioural therapy, naturopathy, massage, diet changes, yoga therapy, Ayurvedic medicine and counselling. Obviously, I feel that I can only really tell you about what I’ve tried and wouldn’t want to let you know about anything if I hadn’t been there myself.

I would love to throw this open to you as a community- let’s help each other. Let me know in the comments below what treatments, both medicinal and alternative you’ve tried, and more importantly, which ones have been successful for you. Share the wealth!