Like many of you, I’m a bit of a Pinterest gal. There’s just something about being inspired visually by so many beautiful things that really lights me up.

A few weeks ago in my feed, someone posted a selection of photos all at once. To anyone without an invisible illness, they are just gorgeous photos, but I laughed at loud at how each photo immediately seemed to represent invisible illness in some way, shape or form. 1) Comparison with the Past

We spend a lot of our recovery time going over the ‘if only’ and the ‘shoulda, woulda, coulda’ of it all. What if I’d drank more green juice? Would that have helped?

When we’re alone and often stuck in the same thought pattern every day, comparisons between our healthier self and the way we are now are inevitable, but unless you’ve had an invisible illness yourself, you’ve no idea how painful they can be. 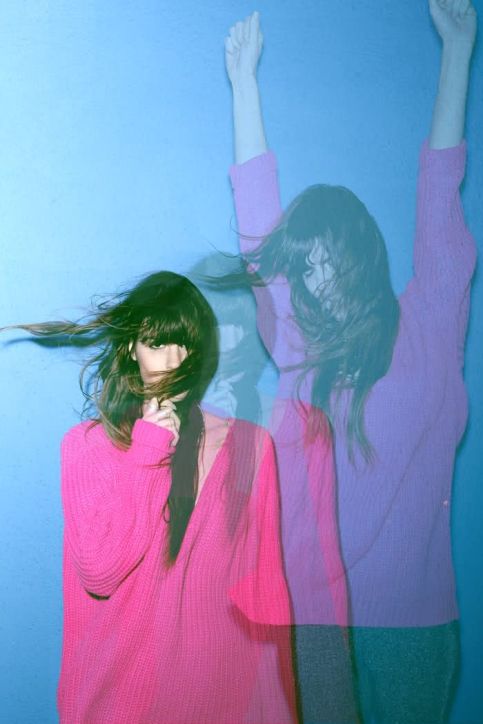 Forgetting your words, not being able to string a sentence together, headaches, dizziness and just generally not having a frickin’ clue whether you’re coming or going… this photo for me sums up everything about brain fog, and how demoralising and embarrassing it can be. 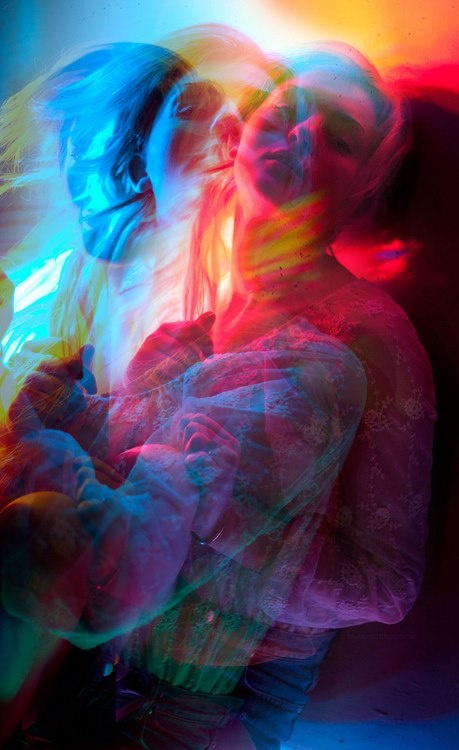 As sense of loneliness and separateness is one of the worst parts of invisible illness. We know that others are concerned about us and say they understand, but how can we expect others to understand if even we don’t really know what’s going on?

Photos 4 and 5 link together quite well, but as you’re recovering, you might feel as though you’re living a double life. You’re second-guessing whether you’re going to relapse and doing anything you can to protect yourself, even if that means stepping into fear (I can’t tell you how many times I’ve chosen fear and often still do). 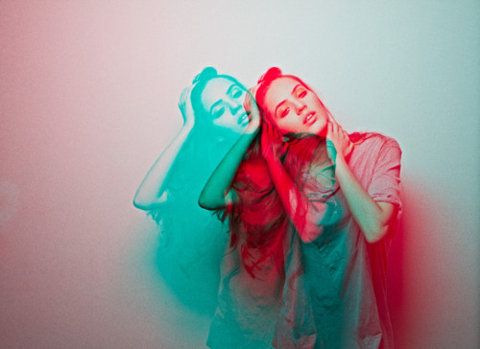 I’m sure you’ve done this too- it’s easier just to say that everything’s great than it is to really express your true feelings. Not being honest, both with ourselves and others, can sometimes become the norm. We just don’t want to burden anyone, and if I’m honest, I really got sick of the sound of my own thoughts when I was really sick. Just saying everything was good was a lot easier than getting in touch with how I really felt. 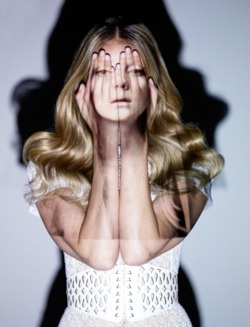 6) We’re stronger than we think we are

I wanted to finish on a high note…

This is the side that most people don’t see, or think doesn’t exist- the side of us that is constantly fighting. The side the is strong-willed, capable and never gives up.

As I mention in this article on strength and courage, throughout all of this, we’re a hell of a lot stronger than we give ourselves credit for. To be brutally honest, we don’t have much of a choice, but inside we’re fighting, hoping and wishing.

Keep on keeping on. 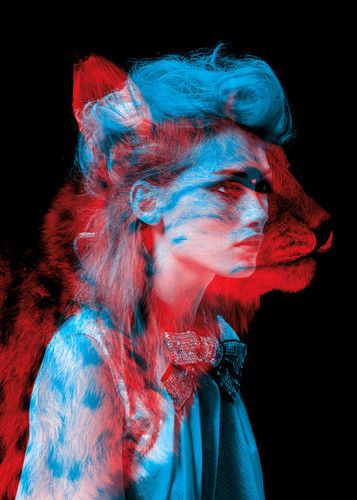 Which photo resonated the most with you my love?

8 Responses to “Invisible Illness in 6 Photos”