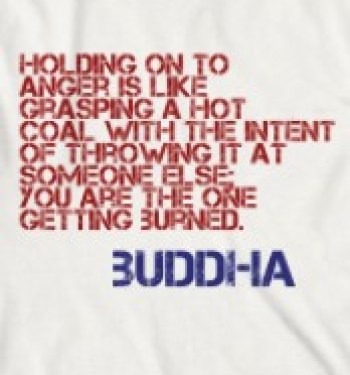 This is a post I never really thought I’d write, but I’ve been called to write it after numerous emails from readers and questions from clients.

“How can I move on to loving and accepting my illness and myself when I’m so angry with my body and for the way things have turned out?”

I hear you. I hear you big time. Anger and CFS have played a huge part in my healing, but I had to admit that I was angry first and foremost (which is often the hardest part).

If there’s anything I’ve learned about myself during this whole process of recovering from CFS, it’s how to manage anger and accept it as a normal part of every life. In my family, as in many families, I was told that anger was a bad thing. You weren’t allowed to be angry and you definitely weren’t allowed to express  your anger. This might be a part of the ‘British stiff upper lip’ character trait, but I know it doesn’t just apply to those from UK. Losing your temper or getting revved up in any kind of way is considered negative, ugly and ultimately is seen to reflect badly on you as a person. 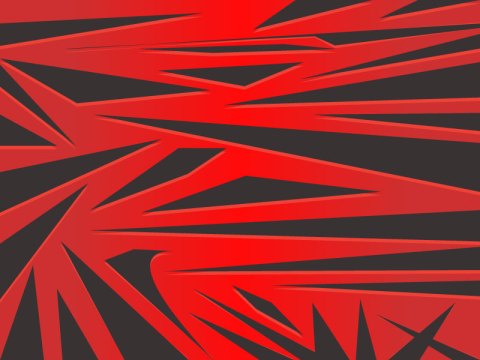 So, what do you do? You have 2 choices- 1) Let it out despite what people think or 2) Swallow it and don’t say anything.

Number 2 seems like a fairly easy option- it’s the least offensive and confrontational. But….it’s also the most toxic. Anger, like shame, lingers, creeps and builds up, causing a variety of illness and symptoms within the body if it is not released. For example, I was hospitalised with jaundice after I had Glandular Fever, which in energetic terms, is a clear sign of holding on to anger and feeling resentful.

Of course you’re angry that you got sick, of course there are days when you could scream out loud because you are so angry at the situation you’re in. My advice to you is:

For the sake of your future health and wellbeing, do what you have to do to feel and express you anger. Recognise where in your body you feel the anger and let it pass.

* Write your feelings down on paper, in a journal or a diary

* Shout along to you favourite song

* Exercise if you can

* Tell someone (in a loving way without shouting) how you really feel, whether it’s about them, you or the situation you’re in- be honest

* Let yourself cry (and I mean really cry)

Expressing anger is a loving and non-offensive way for some people can take  a lot of practise, but it is possible, and it is the best thing you can do for your emotional and physical health. Once you realise that anger is just another emotion and has the same weight as happiness, for example, you begin to accept and almost welcome it into your life. It’s an incredible opportunity for growth, self-realisation and most importantly, honesty.

What are you angry about and how can you express it lovingly?

3 Responses to “Managing Anger and CFS”