This little blog post probably comes under the banner of ‘accepting where you are in your recovery’ and talks about one of the lessons that took me the longest to learn. 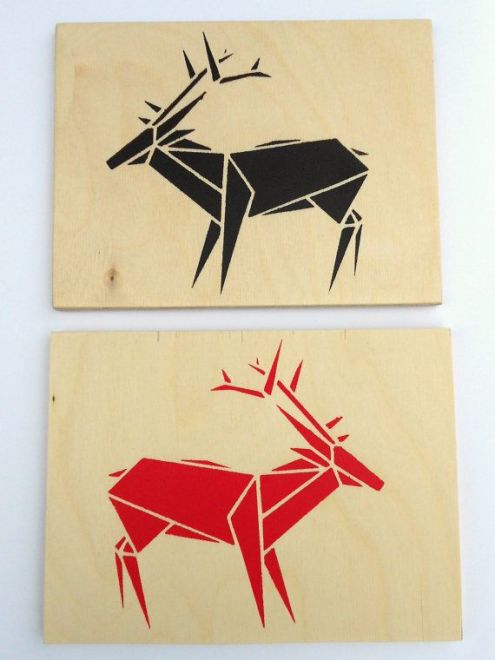 As a lot of you know from reading my story, I’ve always been fiercely independent. While I’ve always prided myself on this, I’m coming to learn that this independence was masking an incredible fear of accepting help from other people and showing them my vulnerable side.

I would never, ever admit to anyone how bad things were. I would often say ‘yes’ to jumping in the car and helping my parents with the grocery shopping, even though I knew I’d probably relapse and be in bed for a while afterwards. Even though I’d feel as though I’d fall asleep in the middle of aisle 7 and have to be physically dragged around like a wet rag, grocery shopping was part of normal life. Normal people did this, so I was going to be one of the normal people.

But my family knew. They knew how ill I was and how much I was suffering, of course they did. Even people who had no idea who I was could see that I was in a bad way.

The only person who couldn’t see it or admit to it was me.

Everyone else knew this as soon as I came home from university. It probably took me another 10 months at least to be anywhere near where they were.

So, it’s ok to tell people if you’re not feeling great. They won’t judge you and they’ll probably thank you for being honest with them.

All you have to do is stop judging yourself.