Many of you have read about my belief that I think the reason Chronic Fatigue Syndrome started within me in the first place was because I was coming from a place of fear. Once I realised this fear, my healing really began and healing became expected and easy.

Fear comes in many forms and disguises. The most obvious, widely recognised forms of fear are phobias- spiders, snakes, the dark or small spaces. People respect these fears, are sympathetic towards those who have them and many take active steps to lessen their fears.

Fear however can be seen in us in many ways other than phobias. Many of these varieties are subtle, sneaky and even a bit uncomfortable at times. Have a look at the list of fear-based emotions below and see if any of these words and ideas resonate with you. Where are you frightened? Can you see where this fear comes from in your life? 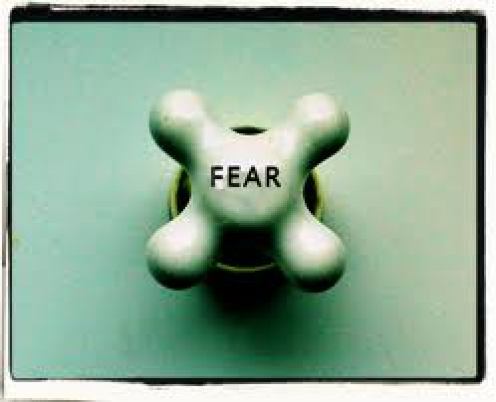 Now, once you’ve recognised these traits in yourself, replace your attitude with one of overwhelming love: 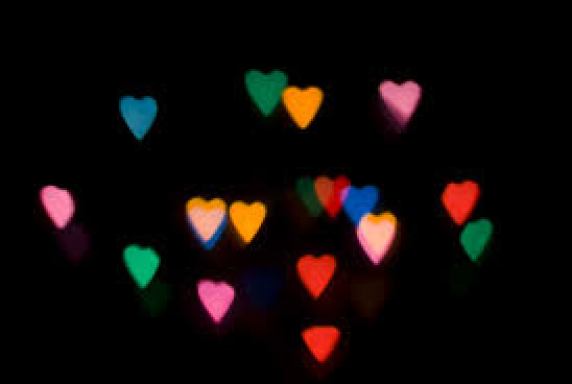 Which negative emotions can you replace with loving ones today?