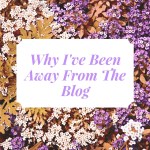 I couldn’t believe it when I looked at my other posts and realised that the last thing I put up was this little video in February. It feels incredibly strange being back here and sharing why I’ve been away from the blog with you all, but I’ve slowly been inching my way back onto Facebook after an unexpected hiatus. 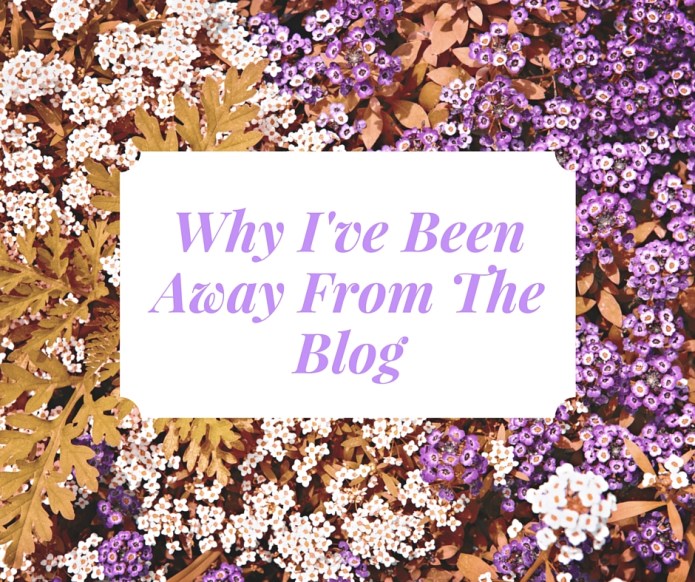 I’m sorry I’ve been away so long- I’ve really missed checking in with you all to see how you’re doing, but every time I went to post something on social media, I just couldn’t do it. I’ve haven’t been ill or anything to cause concern, but I think I’ve been going through a phase of immense (but positive) change that my mind has been struggling to comprehend. Maybe I’d just written too many posts and was creatively spent, or maybe we can blame it on the stars. But I think I’m right in saying that I’m not the only one who’s been feeling the need to hibernate since the beginning of the year. Nearly all of our friends have been doing exactly the same, and those tentative ‘we really need to meet up some time’ plans have just been put on the back burner for everyone.

What really started everything…

Some of you might remember that, after two years of marriage, I decided to changed my surname to my married name, and am now very proudly, Katie MacDonald. It was after this and receiving our Australian citizenship in January that everything started to change.

I was still teaching, but something started to feel different. You tend to go through cycles in life and these are often reflected back to you in the people around you. Lots of people felt unsure about where they were going (me included.) Out of the blue, I got an email from someone asking me if I would be willing to tutor an Australian family who were moving to London, a job that I did in London for a year which tied in exceptionally nicely with recovering from CFS. For some reason, even though it was miles away, I felt the impulse to say ‘yes’, so I did and found I really enjoyed it. After that, another similar offer came in, so I said ‘why not?’, and before I knew it, my days were jam-packed- teaching during the day and tutoring 5 evenings a week and Saturday mornings. After keeping this going for about a month, my husband told me that maybe it was time to leave my day job, and I knew he was right. One of the reasons I couldn’t give the blog as much attention is because I physically didn’t have the time, and sleep and looking after myself always come first these days (lesson learnt!). 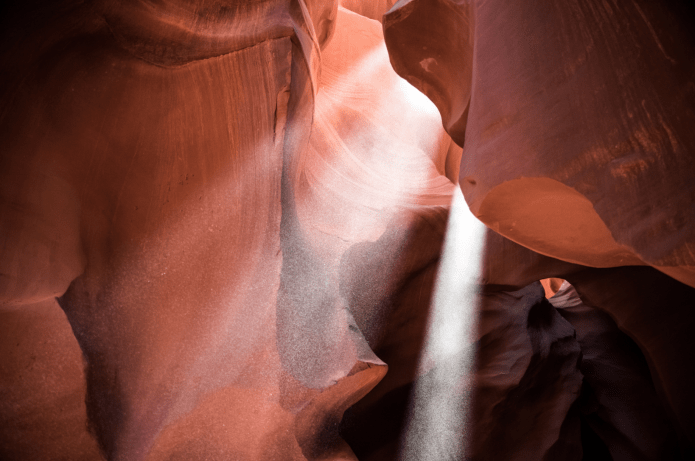 Image by Justin Luebke for Unsplash

So, it was with an incredibly heavy heart that I left school, even though I knew it was the right thing to do, even though I love my colleagues and even though I had the kindest and most enthusiastic class I’ve ever taught (seriously, these guys made getting up in the morning an absolute pleasure). Sometimes making a positive change isn’t always easy, and to be honest, for the past few weeks, I’ve felt a little empty. It would be very easy right now to jump back into what I was doing before, but I knew I was being called to something else. I’ve spent hours wondering if I’ve done the right thing, but as I mentioned on Facebook last night, progress is progress and I have to keep moving forward even though some days, I have absolutely no idea what I’m doing.

The difference between when I was tutoring last time and now is that I have a lot more time and space in the morning free to enjoy life, which is phenomenal (and also a little unsettling!). I used to have to spend it sleeping as much as I could before pushing myself onto the Underground in London, just trying to hold it together before I could head home, but now it’s different. I also came to the great realisation that I could come back to the blog and hopefully my writing could continue to be of service to someone out there. If I’m really honest, I was thinking of completely stepping away from the blog and leaving it entirely, but this all changed a few weeks ago.

I have no plans for the blog at the moment, but after the first half of this year, I’m willing to be surprised!

I’m so pleased to be back here with you, and open to any suggestions you might have for posts or projects. Let me know in the comments below, and tell me how you’ve been!

15 Responses to “Why I’ve Been Away From The Blog”